When you’ve taken the time, energy, and hardwork to take and then pass the test to get your Engineering license in Florida, then you understand that having it put into question is a huge problem. That’s what we’re here for. If you have a potential issue, then contact our administrative attorneys today.

We can assess your Engineering License case and make sure you have the best defense for any issue. We know that minor issues can often cause major problems with your licensure. We can help you through the process and ensure you have a full understanding of what it entails.

The Department of Business and Professional Regulation is in charge of regulating and licensing. They determine if you have the skills and knowledge to legally work on the projects you’re being paid for. Per Florida Statutes Section 471.033, engineers may be subject to disciplinary actions for reasons like:

Some common complaints against an Engineering license include:

HOW THE COMPLAINT PROCESS WORKS

When a complaint filed is against you as an engineer, it will go to the Florida Board of Professional Engineeers (FBPE.) Usually these complaints will come from a client or consumer who engaged the service of an engineer. They may also come to the Board from other professionals in the engineering or related field, like a contractor, architect, or surveyor

From there the complaint is forwarded to the Florida Engineers Management Corporation (FEMC) for review. They will look over the situation and see if it is indeed a violation, is in need of further investigation, or isn’t a cause for concern. If it isn’t an issue, then the party who filed the complaint will be notified and they may follow up with the engineer or another entity.

If there is need for further investigation, or there is the belief that a violation of the engineering laws or rules then the engineer will be notified and an investigation will begin. Following that it will go to the FBPE Probable Cause Panel. This group acts in a similar fashion to a Grand Jury and will determine if there should be a recommendation for disciplinary action. The FBPE will act as the jury and will decide the level of punishment if found guilty.

WHEN TO CONTACT AN EXPERIENCED ENGINEERING LICENSE DEFENSE ATTORNEY

The best time to contact one of our Engineering License Defense Lawyers is as early in the process as possible. The day you receive a notice is the day you call our attorneys. We can help guide you through the process and assist you in determining the appropriate response based on the allegations.

If you have already responded, it’s not too late. We can still assist you and make sure you are providing the best defense. Sometimes a complaint will go forward due to incomplete or incorrect information being sent to the Commission. We can help ensure the right docuementationgets to them to assist in your defense.

If you attempt to resolve the dispute on your own it is possible for you to lose your license and end your engineering career. Even some of the lesser penalties can cause serious harm to your professional future and your income.

Contact the offices of Jordan Law. We understand the process of disputing a complaint against your engineering license and will aggressively defend you. Regardless of where you are in the complaint process, we would be happy to help in reviewing your case and determining the best course of action for you to take. Call us today!

QUESTIONS ABOUT A LICENSING LAW MATTER IN FLORIDA?

OUR LAWYERS FIGHT FOR YOUR RIGHTS 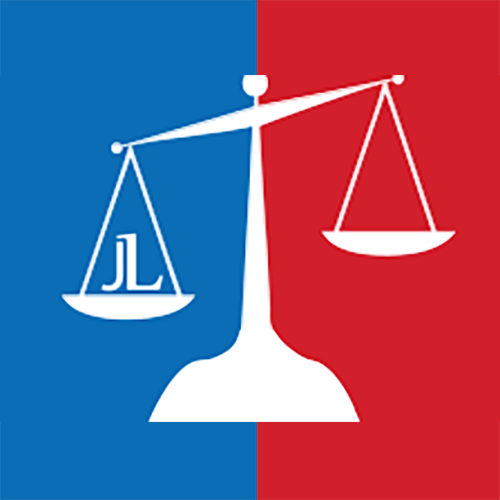 If you have an issue with your professional license in Florida then you need an experience attorney to assist in your case. Our lawyers are ready to help you out with your situation and are waiting to discuss it with you today.