Born in Sherbrooke, Quebec, Canada, Blair Jackson is the firm’s token hockey fan (and yes, he and Mark are both happy with the Blues win.) He went to undergrad at McGill University in Quebec and is fluent in the style of French spoken in that part of the world.

Upon graduation Mr. Jackson moved to the U.S. to chase his dream of becoming an attorney. He went to law school at Western Michigan Cooley School of Law and then immediately moved to the much warmer climates of Key Largo, FL.

After passing the Florida Bar, Blair began practicing in Central Florida and over the 25+ years has worked as an Assistant Public Defender, for different small firms, and as a professor at the Barry University Dwayne O. Andreas School of Law and The Crummer School of Business at the University of Central Florida.

He joined Jordan Law in order to focus on business litigation and transactional work. In his off time he loves to listen and opine on all types of music and sports, particularly his beloved Canadiens. GO HABS!

Mr. Jackson is a member of the Florida Bar and the Federal Bar. He is available to handle cases throughout the state and in the Southern District of Florida. 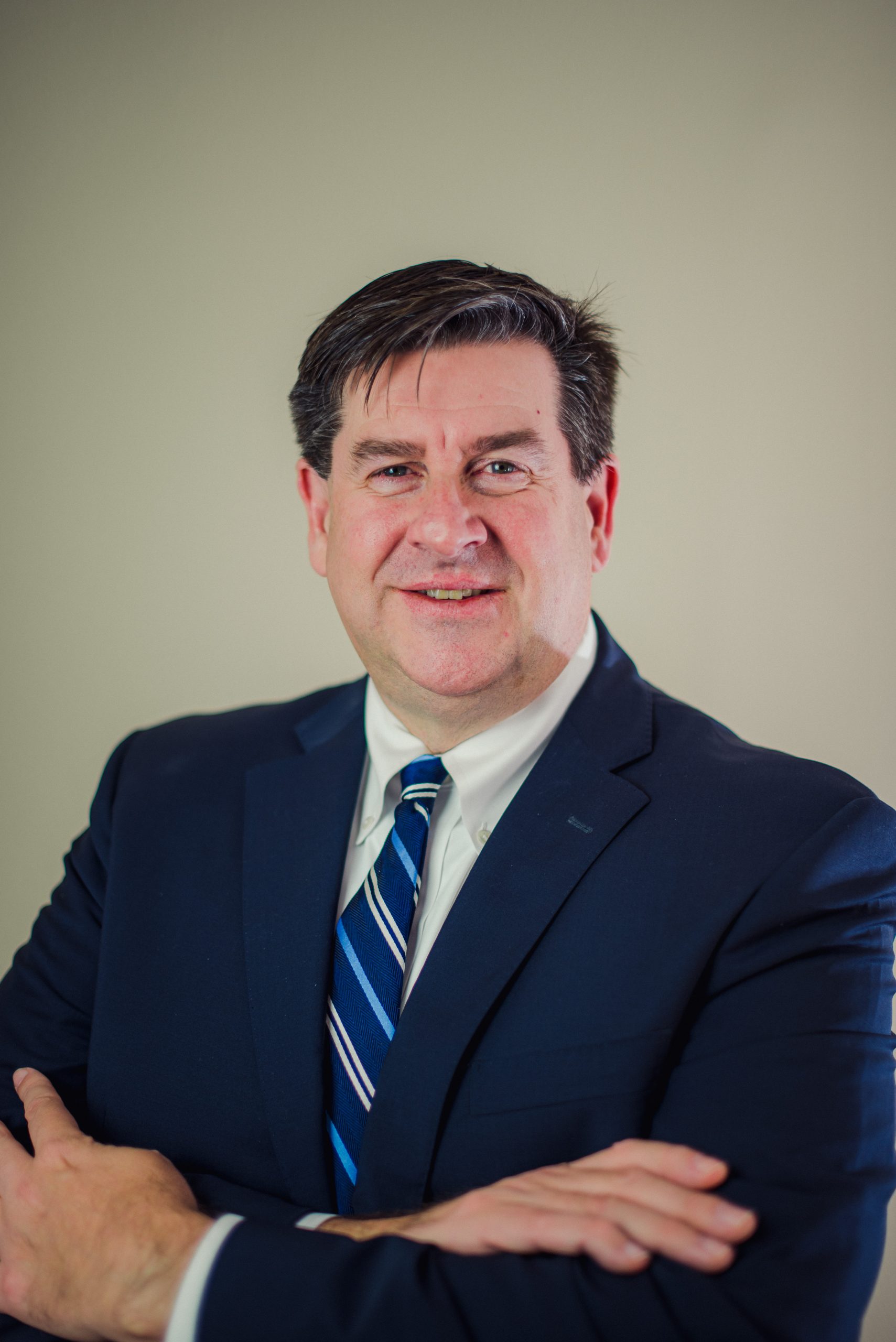 As an attorney with the Public Defender’s Office in the Ninth Circuit, Jonathan Hoffman helped thousands of clients and has handled more trials than many attorneys will in their entire careers. He has assisted with nearly every type of case from simple misdemeanors to extreme felonies.

If you’ve been charged with a crime in Central Florida then you need an attorney like Jonathan to step in and assist you with your case. His experience and the relationships he’s built within the legal community can be relied on the ensure you have the best defense in your legal matter.