Jordan grew up in South Florida and came to Orlando to attend the University of Central Florida. The son of a postal employee and a substitute teacher, for whatever reason he had always known he wanted to be a lawyer, even without knowing what that really meant. At UCF, he competed on the trial team and traveled around the country doing fake cases while learning real skills. He continued to Barry University’s School of Law and continued on this path to being a great trial attorney. After graduating from law school with high honors and a litigation certificate he went to work for the State as an Assistant State Attorney. There he handled thousands of cases and handled around 50 trials and hundreds of motions.

Eventually, he left the State with a dream, a dream to do things a different way. To leverage the latest legal technology and systems to create a client-focused practice. Jordan Law started in 2015 with just Jordan in a small office and has since grown to a multi attorney firm with its own building taking cases throughout Central Florida.

You see that Jordan Law difference from the very first minute you call the office. Our whole firm is cloud-based, so those first questions our staff asks about your contact information will be saved for every document instead of you having to fill out the same form 15 times. Little details like this streamline the entire legal process and allow us to give you facetime with your attorney, rather than having 1 lawyer and 15 staff members.

Jordan believes that high seas raise all boats and to this day we get over 90% of our cases from referrals from other lawyers, doctors, financial professionals, and especially current and former clients. That means that we’ve built those systems and processes to not only have to do an amazing job on your case legally but that we have to make it as smooth of a process for you the whole way through. We aren’t looking to just be your lawyer on this one case, we are looking to be a trusted partner in your life for the next 20-30 years.

When he’s not managing the office and building better and better systems, Jordan can usually be found either playing disc golf, eating with friends, or with his wife and son -enjoying Sea World, the science center, or just digging in the dirt with toy construction vehicles–which his son likes to play with too. 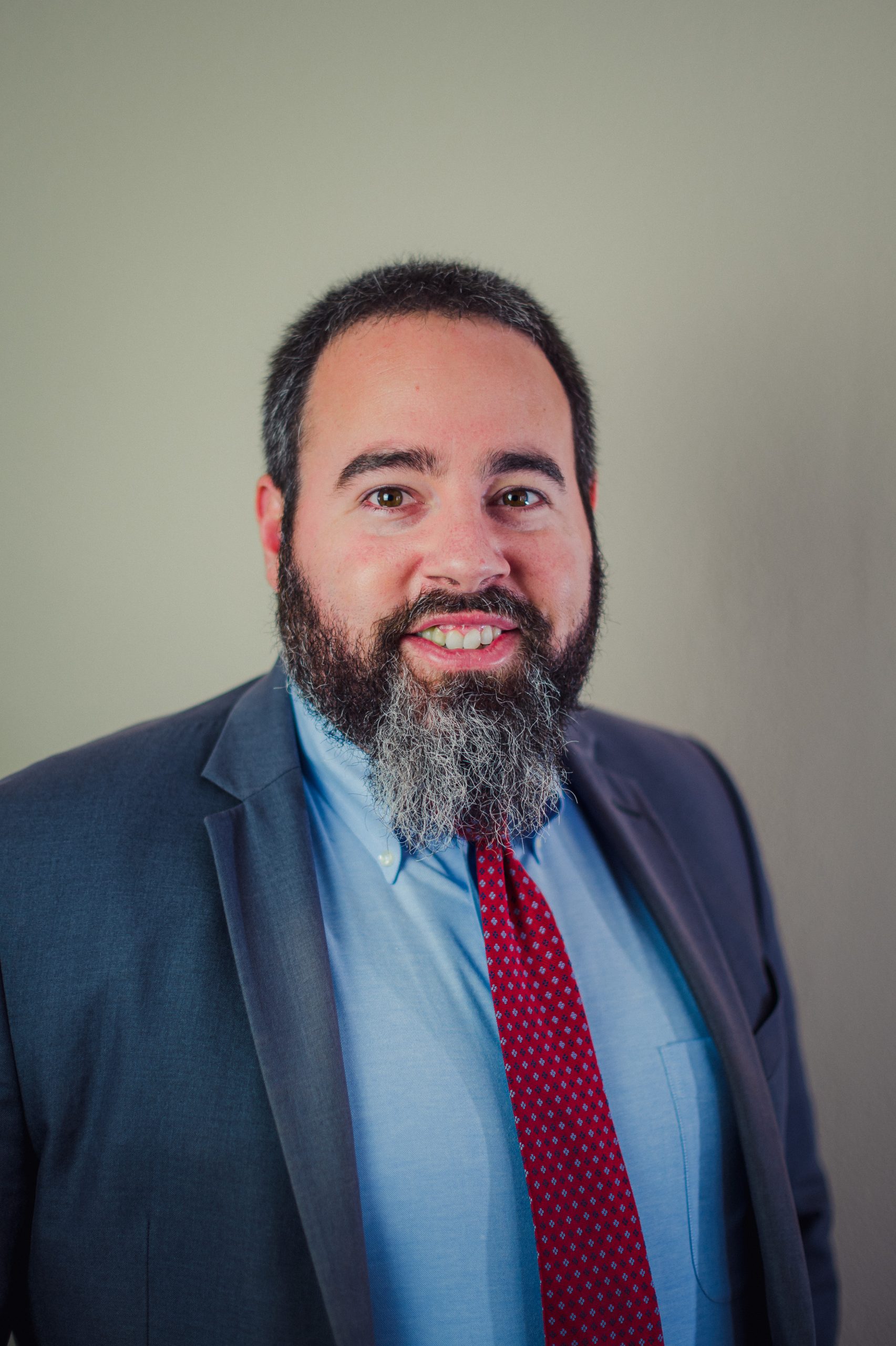 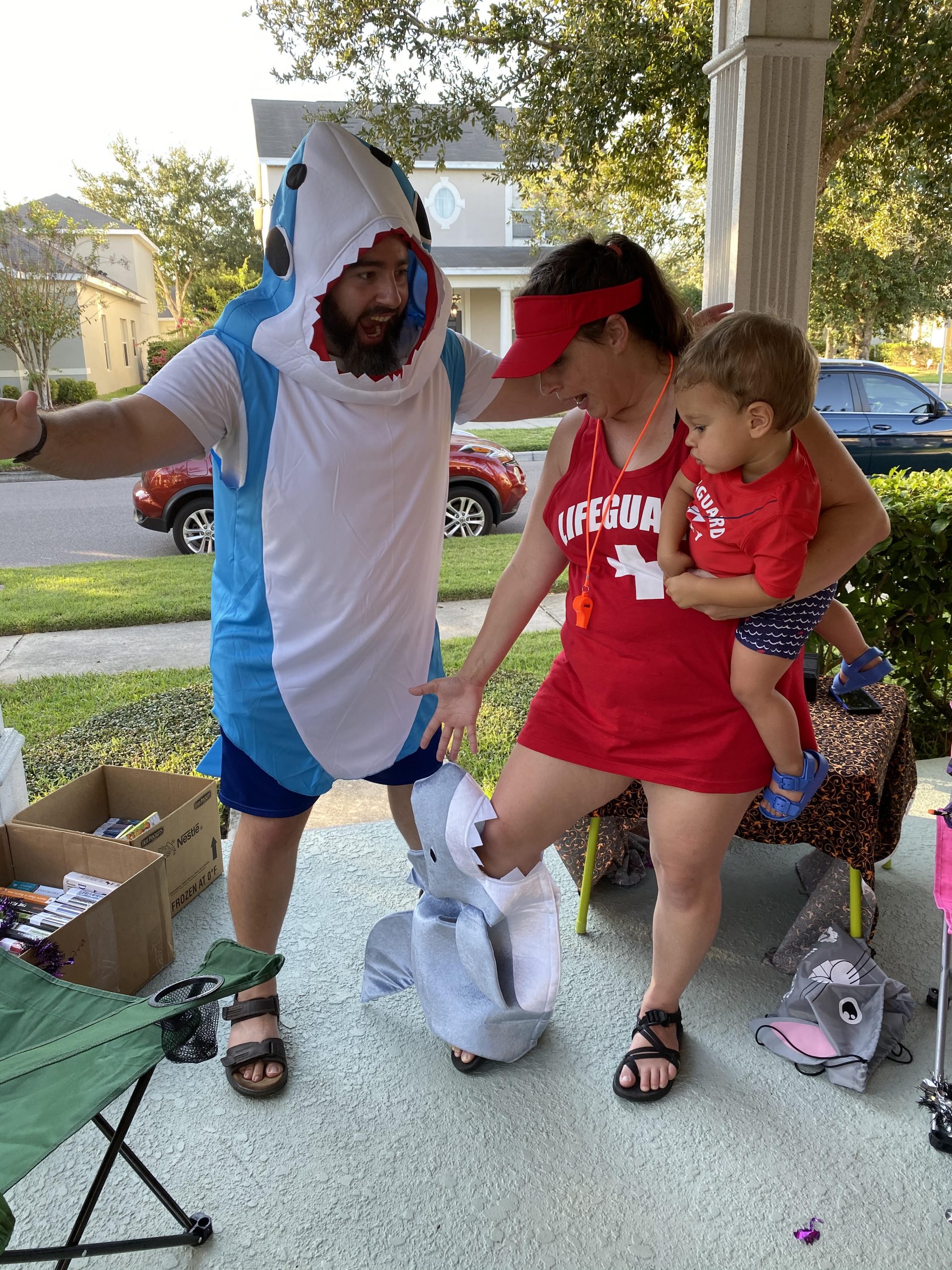 Due to the rules associated with UCF’s Student Code of Conduct hearings, you are not entitled to formal representation at the hearing. You can act as your own advocate and question the officer or officers (usually from the University of Central Florida Police Department, the Orlando Police Department, or the Orange County Sheriff’s Office.)

Additionally, you will be required to answer the questions asked of you as if you were a witness in a formal trial. Sometimes the questions you ask or the answers you give can be the difference between winning your student code of conduct hearing and losing your hearing at UCF.

Let Jordan train you in that process just like he’s trained dozens of other students for the past 8 years so that you stand the best shot at your own hearing. Jordan can prepare and provide questions for witnesses that focus on beneficial information for your case.

He can help you create exhibits, compile documents and statutes to provide to the hearing officer and create outlines of statements for your defense. For anyone too nervous to be there by themselves, the rules do allow for an adviser to be there with you. While the adviser cannot speak for you on the record, Jordan can be there with you to advise you as the case presents itself.

As an Assistant State Attorney in Orlando, Florida from 2012-2015, Jordan prosecuted thousands of criminal cases throughout Orlando and Orange County. He spent time in special units dedicated to prosecuting Driving Under the Influence Charges (DUIs), Drug Offenses, and all Misdemeanor charges.

In addition to these special units, Jordan worked on prosecuted felonies ranging from Grand Thefts and Dealing in Stolen Property to Firearm offenses, Burglaries, Aggravated Batteries, Robberies, and even Attempted Murders. He was responsible for handling thousands of hearings at the Orange County Jail (OCJ) dealing with setting bond amounts and determining the terms of release from the jail.

As part of this job, Jordan worked closely with Officers from the Orlando Police Department, Orange County Sheriff’s Office, University of Central Florida Police Department, Winter Park Police Department, and other law enforcement agencies in Orange County. He received extensive training on the Prosecution of cases from Pot Possessions, Domestic Violence and Battery offenses all the way to being trained on the proper administration of Field Sobriety Exercises and Driving Under the Influence (DUI) cases.

Additionally, due to his knowledge and expertise, he lead training sessions on teaching other ASAs on how to handle bond hearings, and other matters as well as teaching Officers with the Orange County Sheriff’s Office how to testify in court.

Since leaving the State Attorney’s Office in Orlando, Orange County, Jordan is now putting all of that knowledge and experience to your use on your criminal defense cases because as we all know, the best defense is a good offense. Having worked on the other side, he knows the tactics they will use when prosecuting your case.

Whether you’ve just started your company or have been in business for decades, it’s never too late to review your paperwork and make sure you’re on the right path. Jordan can help you do that. By ensuring you’ve set up your business in the right way, filing your tax documents correctly, and have a plan and outline of where you want to go, you can make sure your business is a success.

An ounce of prevention is worth a pound of cure, so before you find yourself in a difficult spot, let Jordan work with you to review your agreements and build your partnerships with the future in mind.