Fig’s family moved to Orlando in 1997 where he attended Cyprus Creek High School (Go Bears!) before moving on to Valencia College. From there he moved over to UCF where he graduated with a Bachelor’s Degree in Criminal Justice.

Luis began working in the legal field in 2012 and began focusing his expertise on criminal and family law shortly thereafter. He began working for Jordan Law in 2017.

Mr. Figueroa is currently studying for the LSAT with plans to attend Law School at night. He hopes to soon demand we add an “Esquire” to his title and to begin taking cases under his own name. 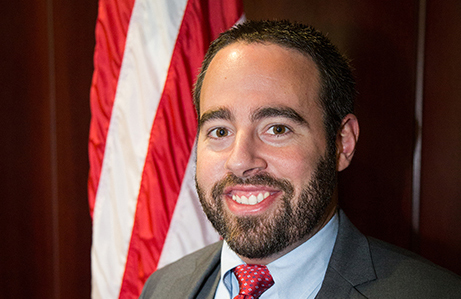 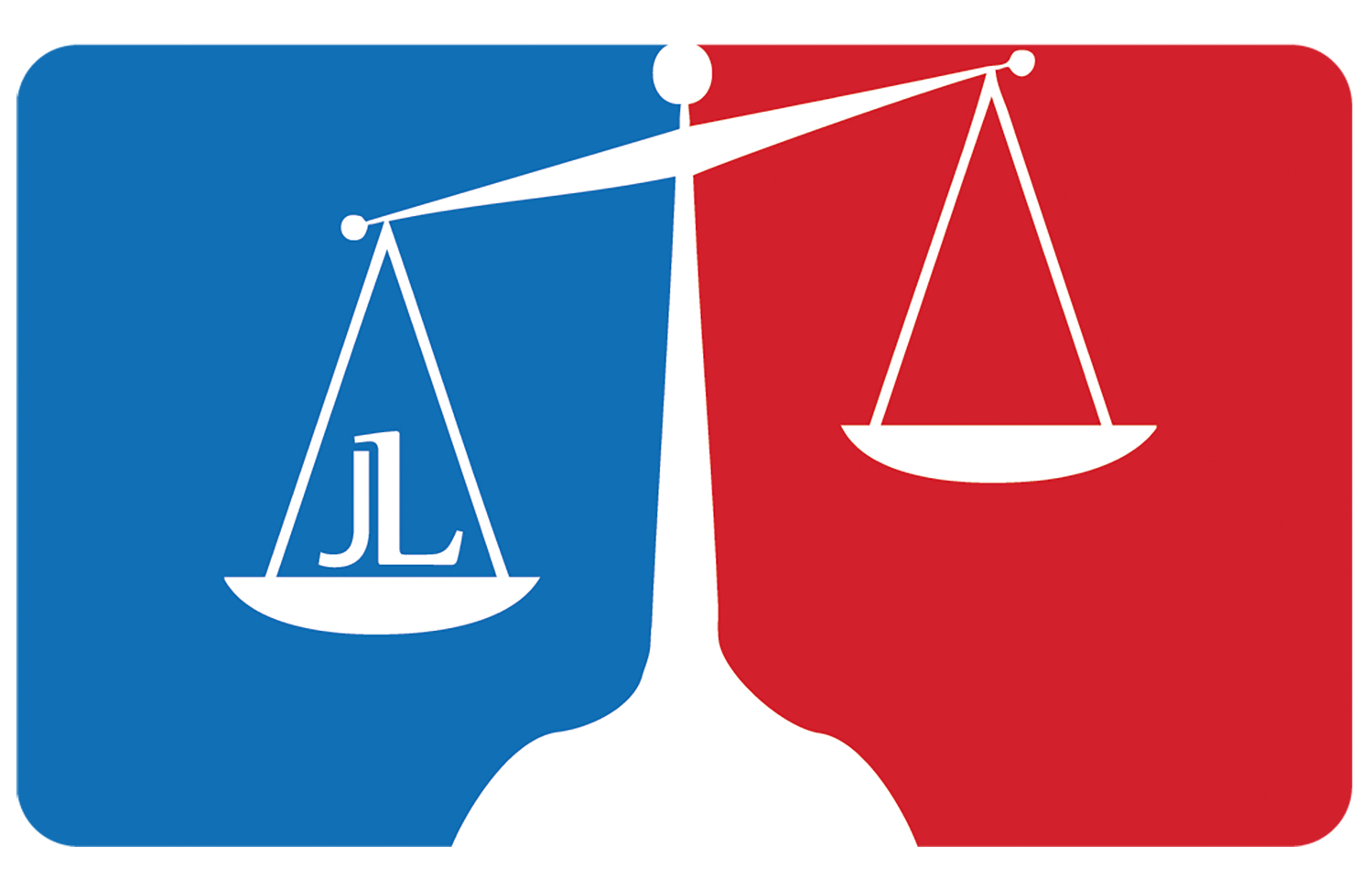