Mark is the oddball of the group. He is constantly cracking jokes, finding a funny way of looking at things, and lightening things up. If you’ve laughed at one of the bad jokes or puns in our Facebook posts, it’s probably something that Mark wrote.

Even though he’s not a lawyer, he knows how to talk like one and can tell you more about how a case works its way through the court system than some attorneys. He can do this because he cheated. He married a lawyer and decided to focus his professional efforts on helping her and other lawyers grow their practices.

Mark joined the Jordan Law team in December of 2018 and instantly got to work focusing the firm on client growth and professional networking. If he’s not in his office, it’s because he’s off taking pictures, shooting a video, or meeting with other legal and marketing professionals to learn what they’re doing so he can continue bringing new people to the firm and growing his expertise in small business marketing.

Mark is originally from the “Queen of the Suburbs,” Kirkwood, MO just outside of St. Louis. He and his three brothers lived an idyllic childhood riding bikes, trekking through forests, and anything else that would leave a kid covered in mud and dirt and fun.

After high school, Mark worked in the service industry for a bit before setting his sites, and his compass on Arizona. He graduated from Arizona State University with a degree in Interdisciplinary Studies with focuses in Marketing and (of all things) Asian and Pacific American Studies.

He met the woman who would become his wife in 2002 while working at a Hollywood Video, a concept that will be difficult to explain to their children. When she decided to attend Law School in Florida, Mark began making plans. Shortly before the end of her 3L year, Mark migrated to the Sunshine State, where the two were married and she became an attorney.

They now have two children — an older boy, and a younger girl — and a 7lb chihuahua. They make their home in Orlando and spend their weekends at the amusement parks, the beach, or (more often) cleaning up the house and doing the endless loads of laundry that come with being parents. 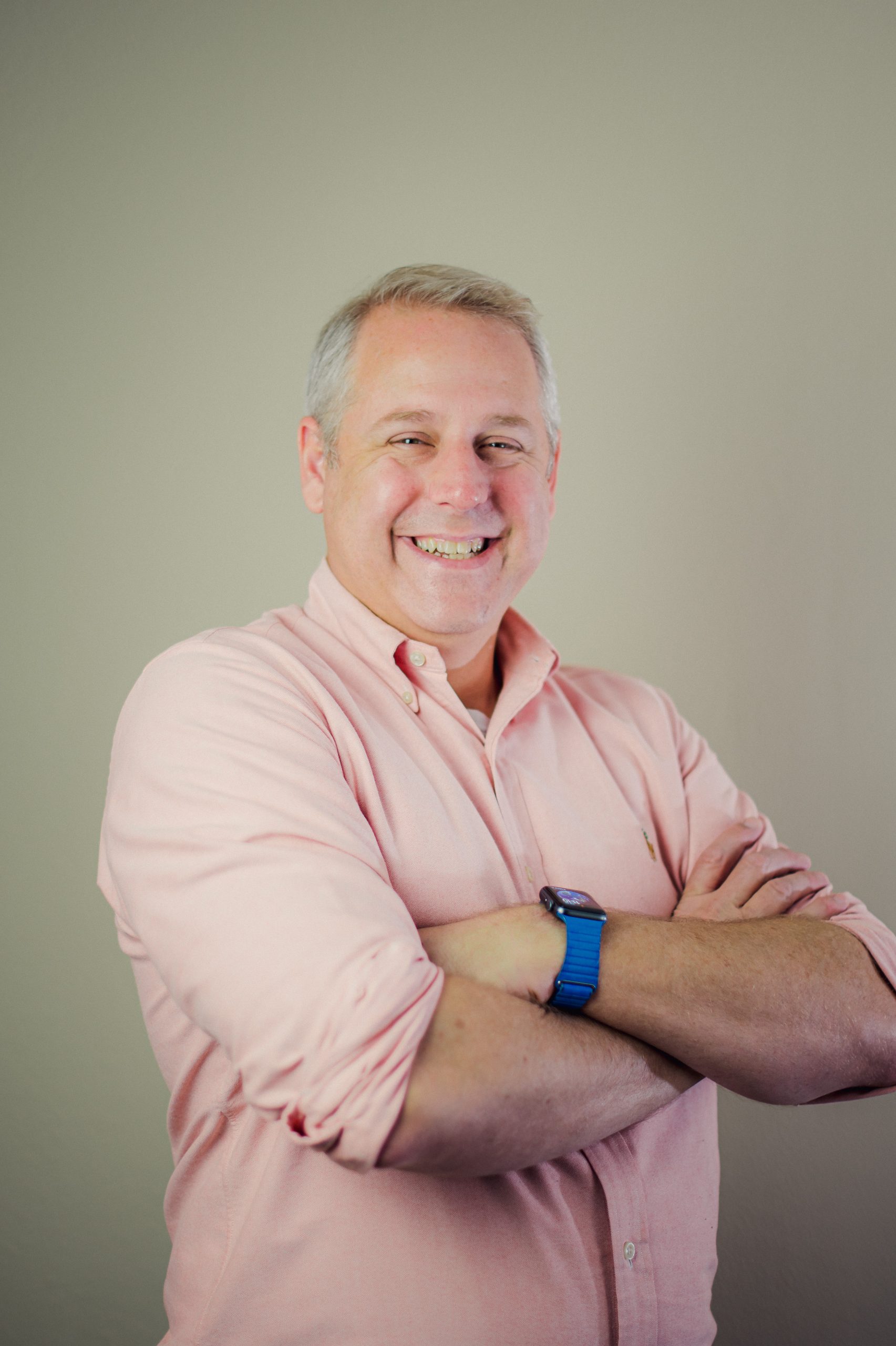 Mark gives talks on Copyright, Trademark, and their intersection in your content generation. He recently gave this talk to the Coffee and Content Meetup to several local business owners and content cretors. You can see his presentation above and download the Slide Share below.

If you’d like to have Mark or any of our attorneys speak at your event, meeting, or a lunch and learn, please email or call Mark. We’d love to have one of our experts talk to your group about how the law intersects your interests.

Protecting You Across the State
Lawyers serving Florida
Email or Call
Andria@jordanlawfl.com
(407) 906-5529

There is nobody that you want more by your side af

Your world after an accident is full of unknowns -

It was a great journey jspinalcare #journey #spine

We want to be your go-to-firm. We're here when you

Contest Alert! We are happy to announce the return

We work with a TON of families as they navigate in