Your Court Case has a New Judge 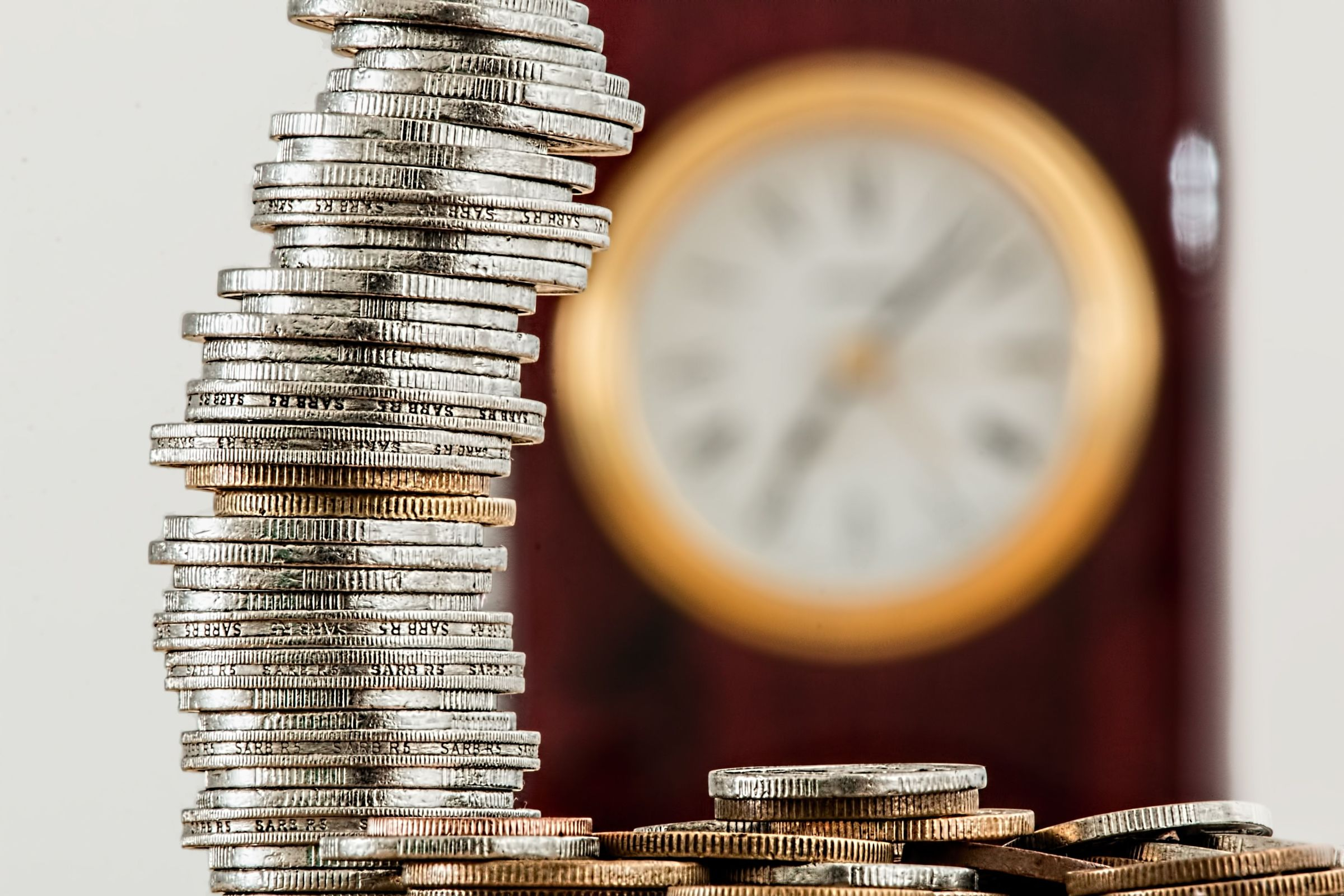 Most of those who come to our site will not know what that headline means, and to be honest, for most people it probably doesn’t matter all the much for the bulk of you. If you or someone you know are in the middle of a court case and are about to file a lawsuit, then you have today and tomorrow to do so before the numbers around them change.

For anyone out there who doesn’t remember their middle school civics course, not to worry, this aspect of the court system likely wasn’t covered. Here’s the deal, in Florida (and in most states) there are three levels of Civil Courts. But let’s back up a little even before we go there. There are two court systems. Civil and Criminal.

Criminal court is where you go if you’re charged with a crime. Crime….criminal…. You get it.

Civil Court is where your case goes if you’re suing someone or being sued by someone or have a business matter that needs the courts’ attention. So if you were injured in a car accident and you’re trying to have the other person’s insurance pay your medical bills, that will go into the Civil Court system. There are more intracacies to our court systems, but that’s one of the basic ones that all of us should know. (Note: at Jordan Law, our Practice Areas send us to both Criminal and Civil Courts.)

Now, within the Civil Court system there are those three levels we mentioned earlier. For review their Small Claims, County, and Circuit. The more a case is worth the higher the court you’re going to be in. That’s the basic idea. As you would expect there are several intricasies to this, and suffice to say that your attorney will be working with you and help in making that determination when filing your case.

These changes in valuation come after an update to the State passed a new bill earlier this year and that Governor Ron DeSantis later signed into law. This is the first update to the filing thresholds in 28 years and was based on the current Consumer Price Index, a guide used in everything from legal determinations to understanding the cost of living in different areas across the nation.

These changes go into effect on January 1, 2020 and will change again in 2023. So keep an eye out and if you want to get into one of the lower courts (for whatever reason) then get those filings in before the 1st. You can learn more from the Florida Bar about the changes and how they came about.

About the Author: Jordan Law Staff